« ART of SITTING » by Toolsgalerie
“Etat de siege – State of Siege” by Loïc Bigot.
In the bare space, the gallerist displays an inventory of contemporary forms associated with the functional principle of sitting. An experimental demonstration, a discussion around the potentialities of interpretation… ultimately, an exercise on the nature of language and creativity expressed in the delineated field of furniture Design.
The subject is archaic: seats appeared at the dawn of civilization. A symbol of power, they evolved from curule seat to throne. They support, uphold, posture, poise, and provide a sense of comfort. Many artists have celebrated these mute and movable servants with sensitive commentary: a form of self-portrait in Vincent's Chair with His Pipe by Van Gogh (1888), a fantastical surrealist object in Wheelbarrow (1937) by Oscar Dominguez, a structural deviance in Fat Chair (1963) by Josef Beuys, a sculptural and political dimension in Clarice Chair (1982) by Niki de Saint-Phalle. Bertrand Lavier also challenged its use in Panton/Fagor (1984).
The “Art of sitting” exhibition invites us to partake in a story which, rather than imitate, expands the issue of seating through innovation. Although not quite artists, the designers Loïc Bigot has selected do offer an ambiguous and rich vision. They envision the object as a representation of power, a new democracy, a technological advance, and reflect on the potentialities of sculpture confronted with function. An open language questioning the codes and standards of seating. The object turns political manifesto (Anna Aagaard Jensen), archetypal (Jean de Piepape), statutory (Frédéric Ruyant), revelatory of matter (Philipp Aduatz), (Sho Ota), ode to the craftsman’s handiwork (Maarten Baas), (Morten Stenbaek), inspired by other cultural traditions (Cara/Davide), (Guillaume Delvigne), sculptural (Stine Mikkelsen), constructive (Yohan Viladrich), (Bram Vanderbecke), (Boris Vian), deviant (Mario Minale), industrialist (OO&OOs), playful (Schimmel & Schweikle) or performative (Snarkitecture). A repertoire of unexpected forms with a poetic, playful and critical dimension. Unsettling – or unseating - food for thought.
Anne Bony, December 18 2018 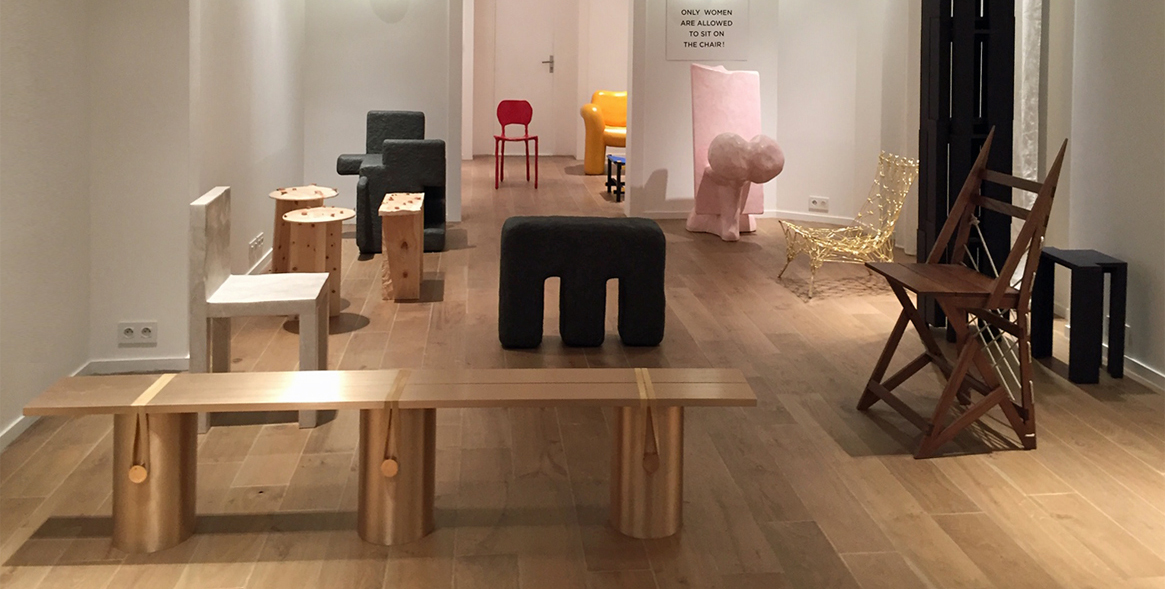 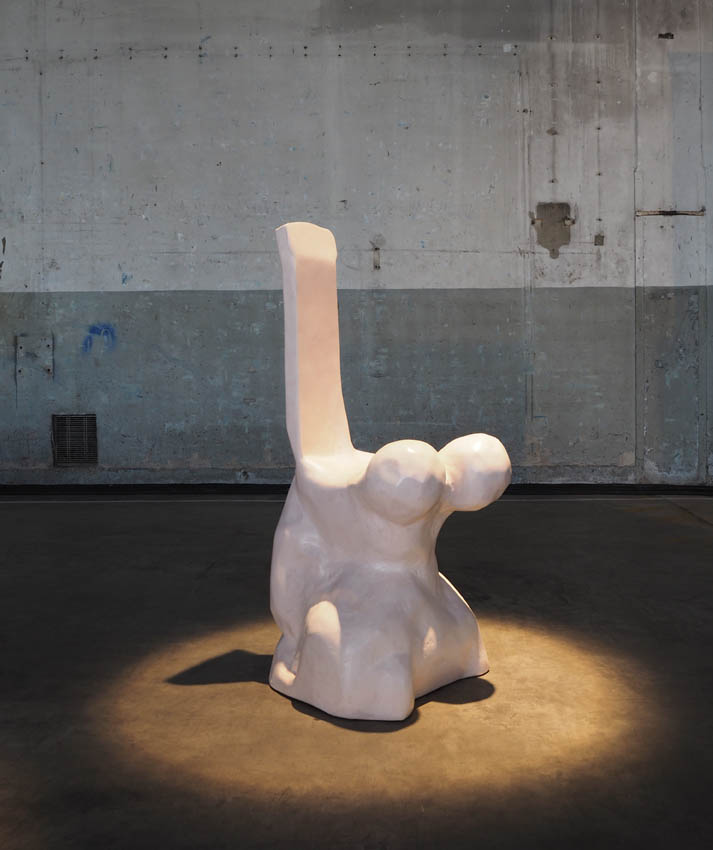 ANNA AAGAARD JANSEN Only women can sit on the chair 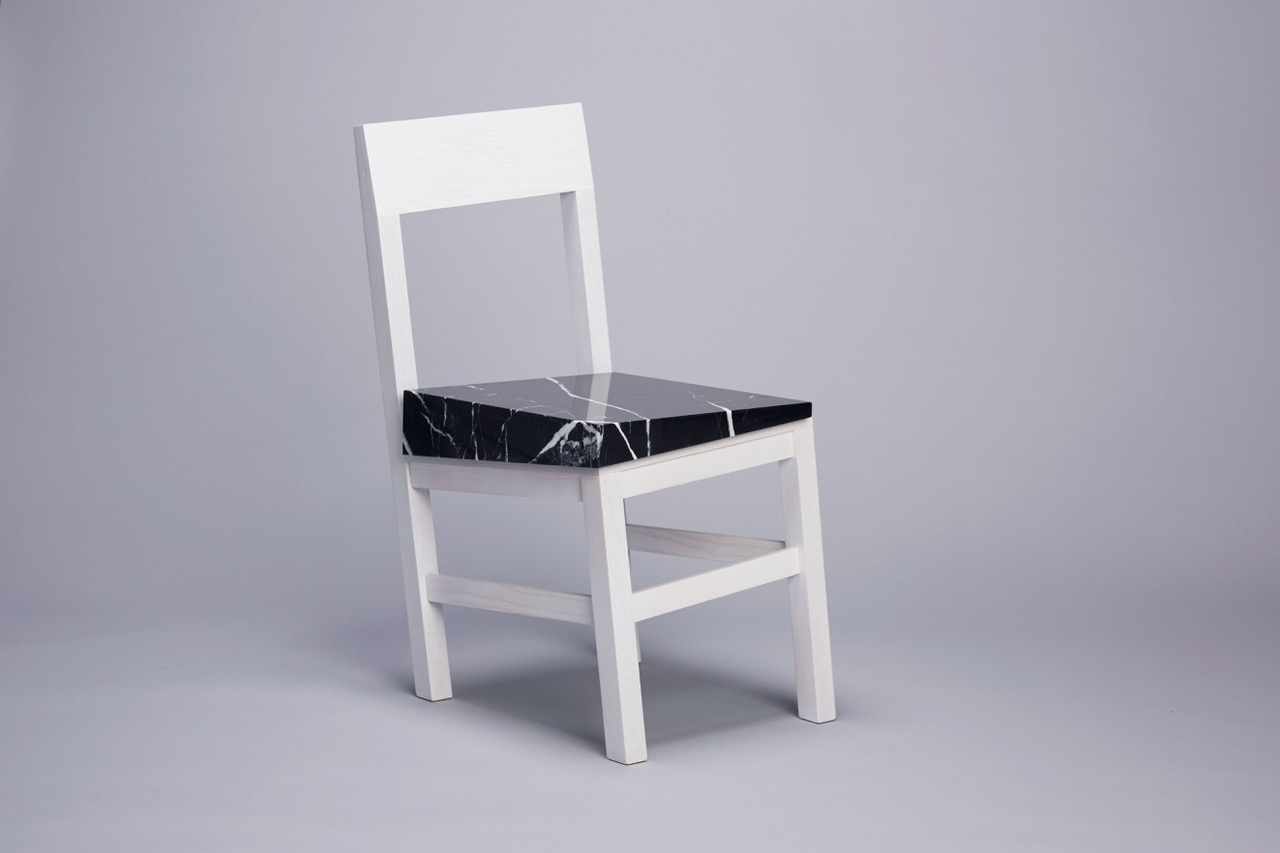 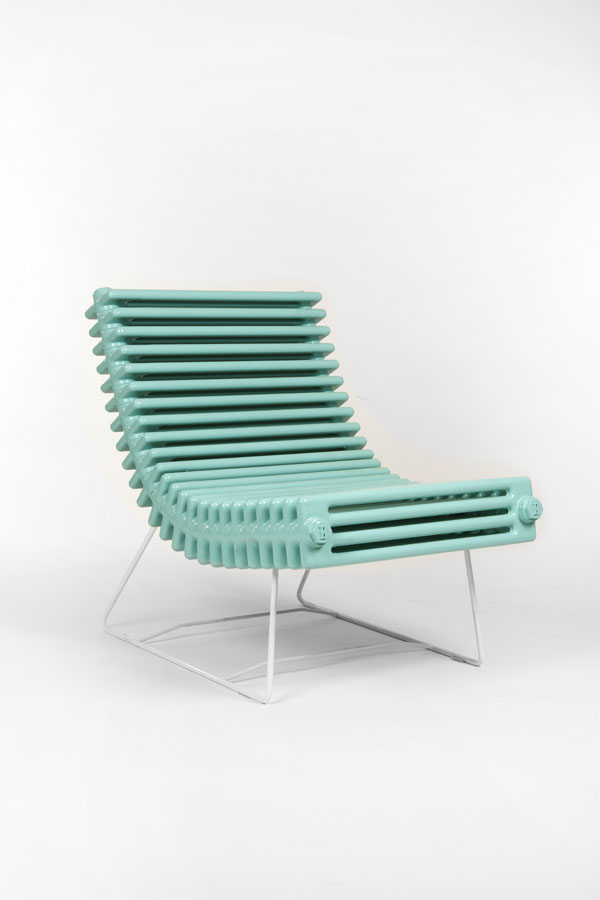 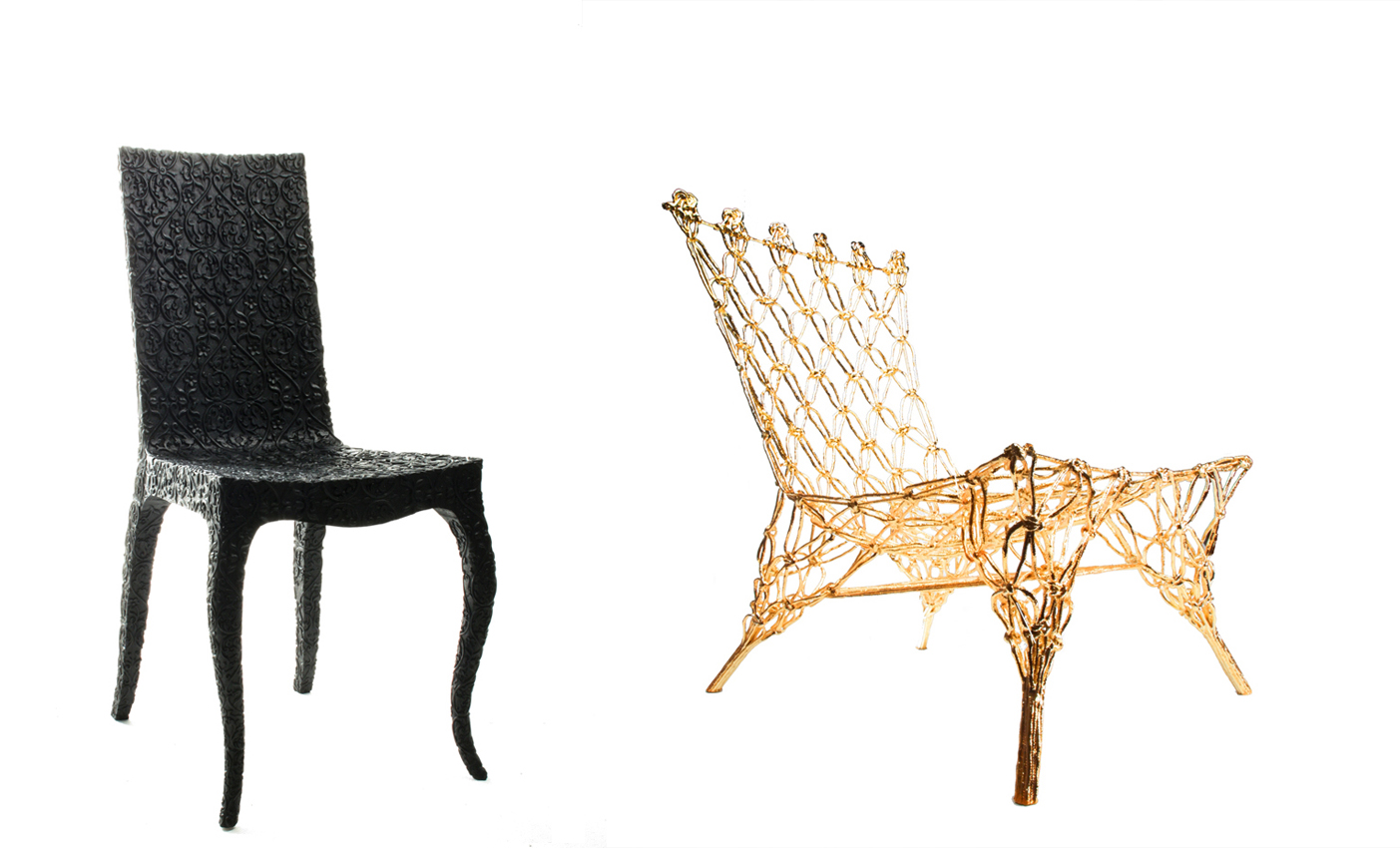 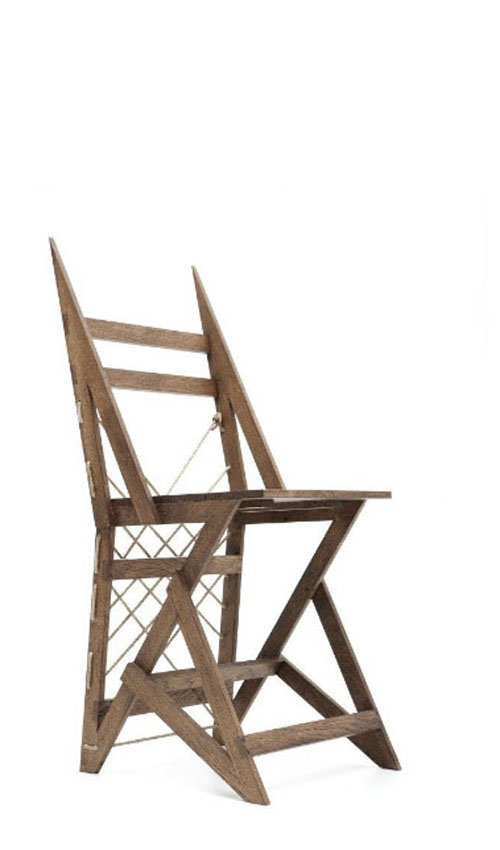 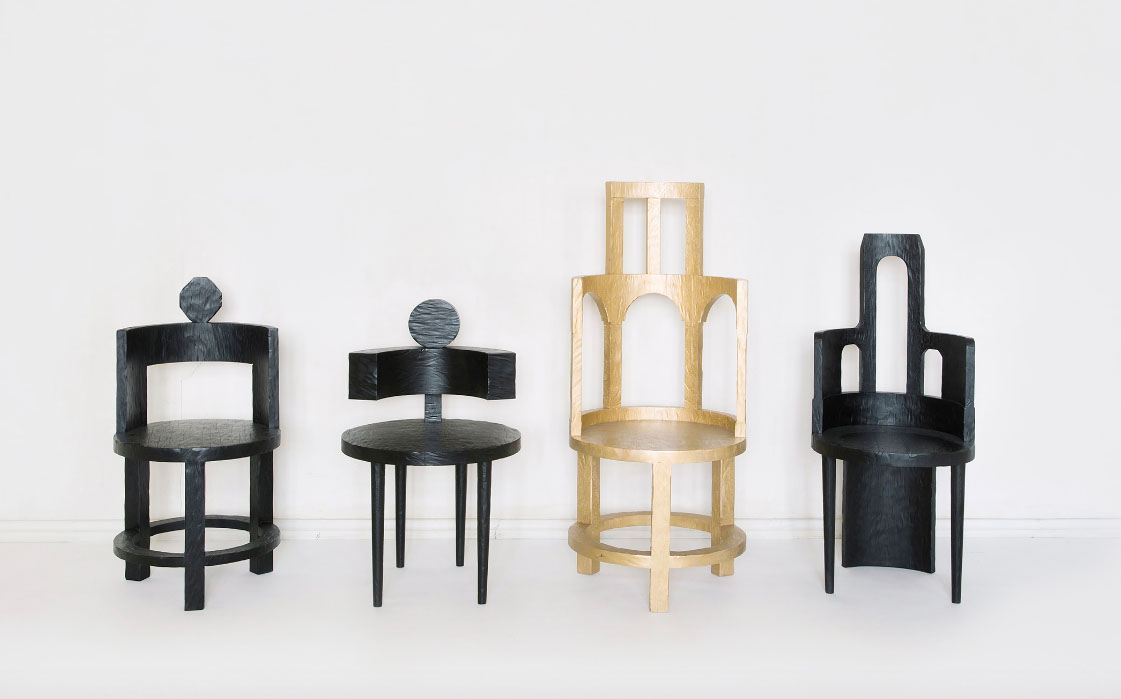 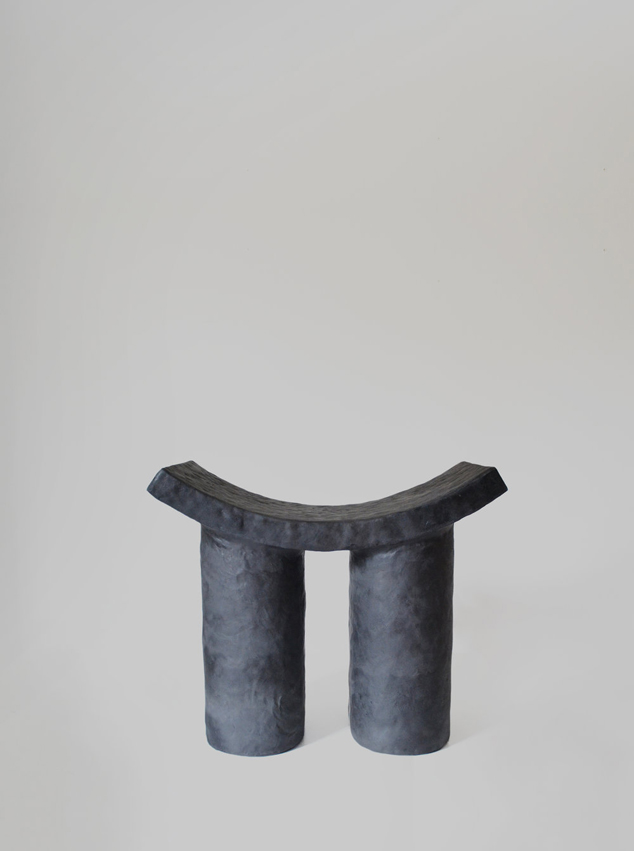 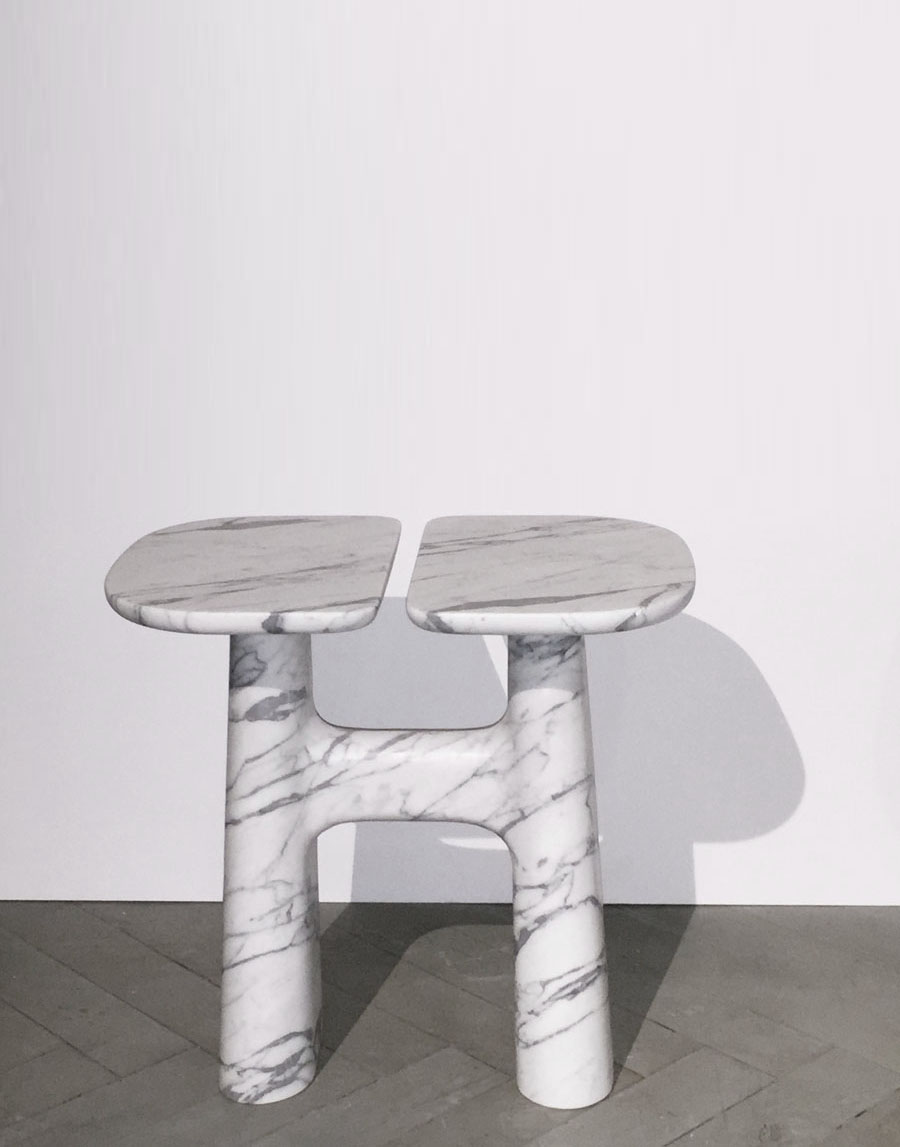 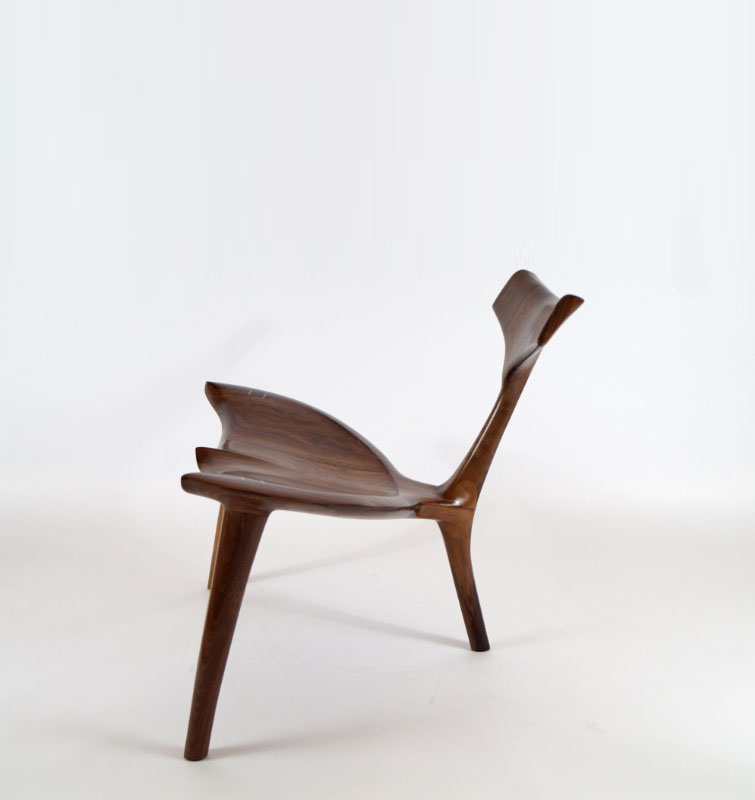 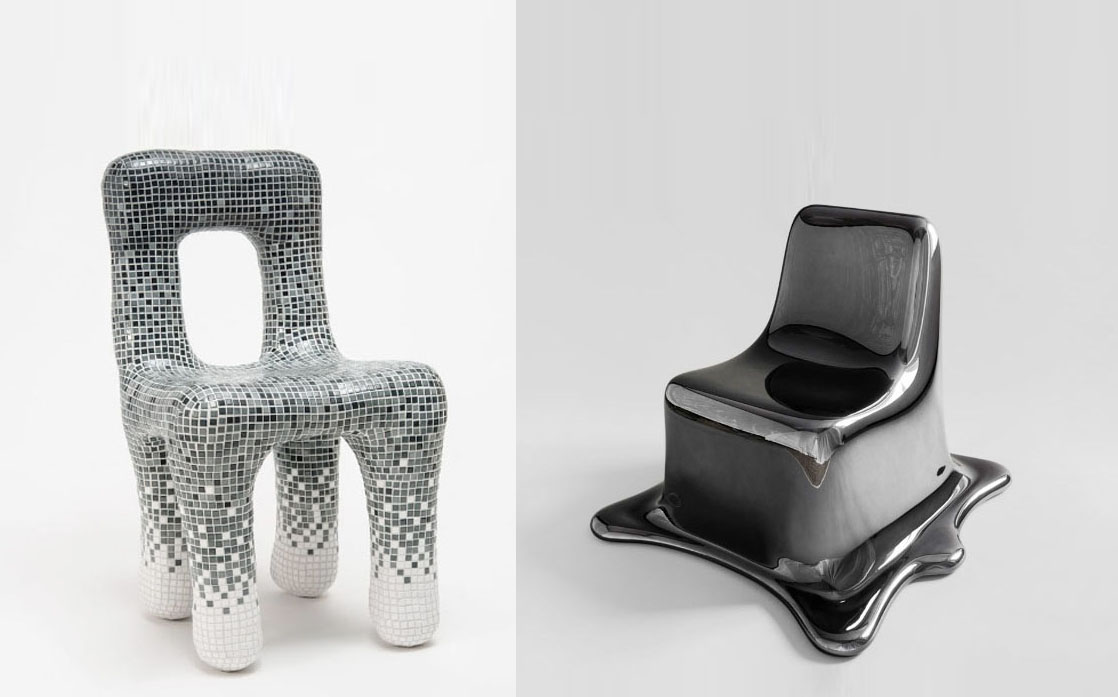 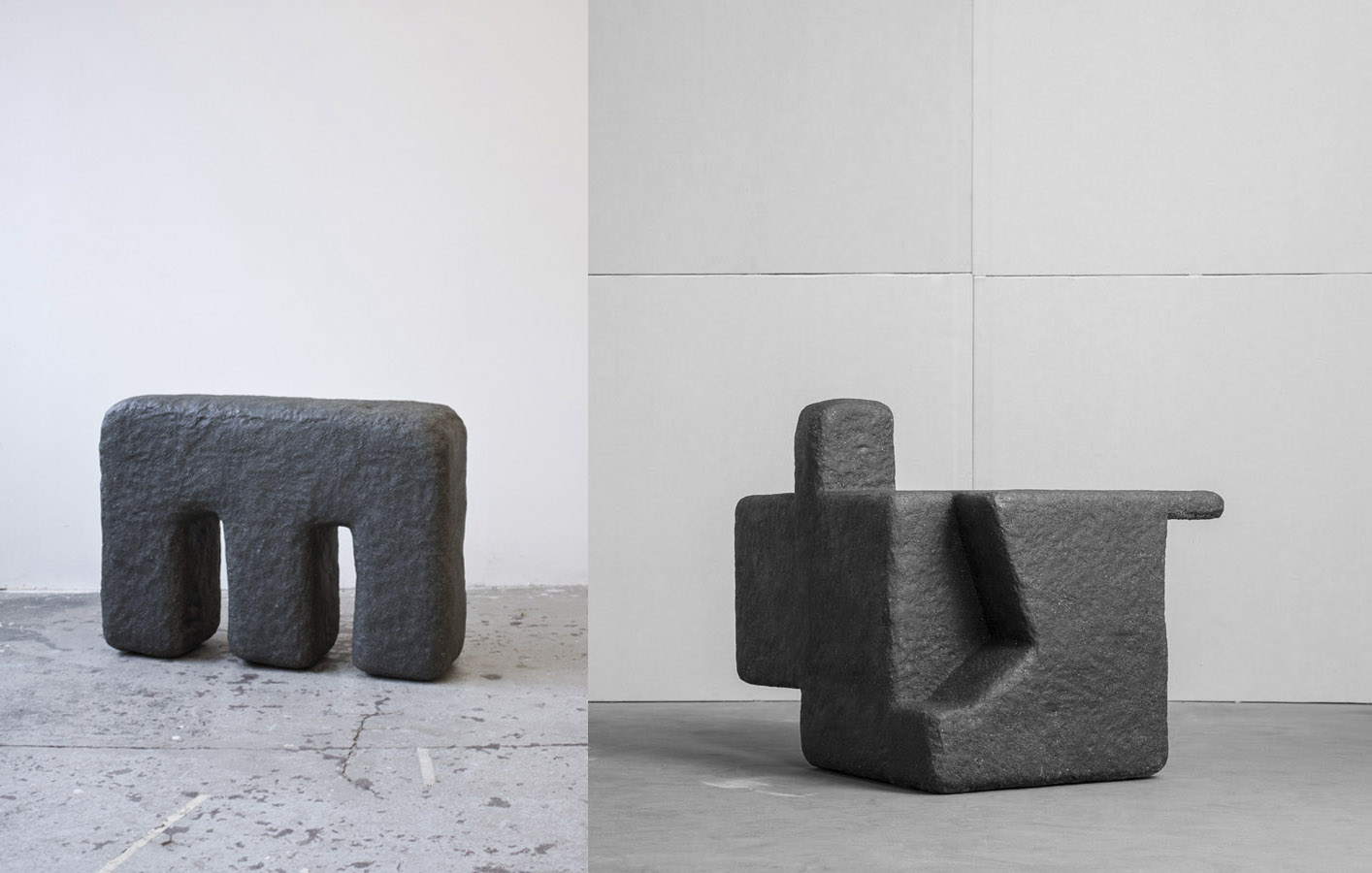 SHO OTA According to the grain 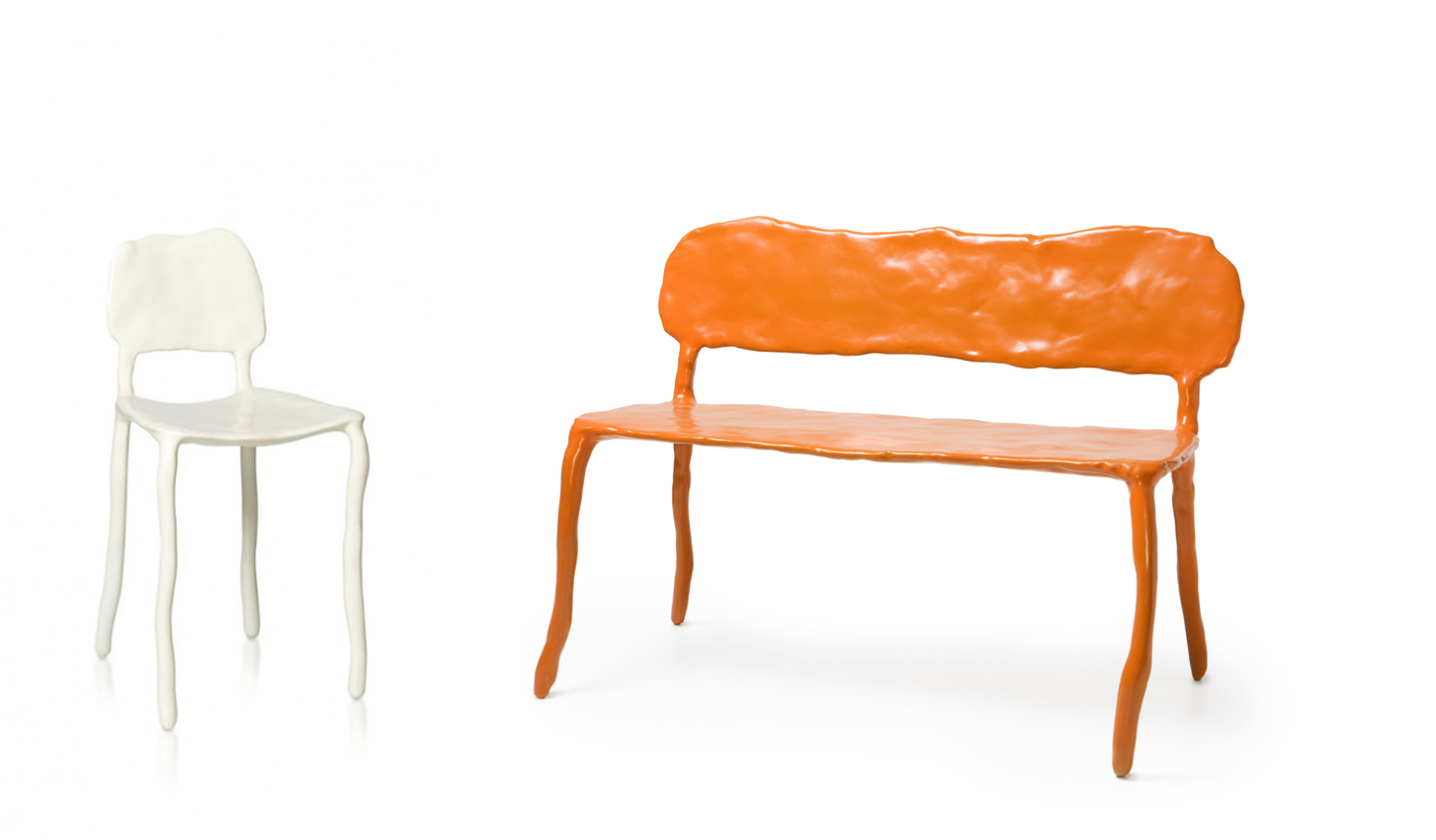 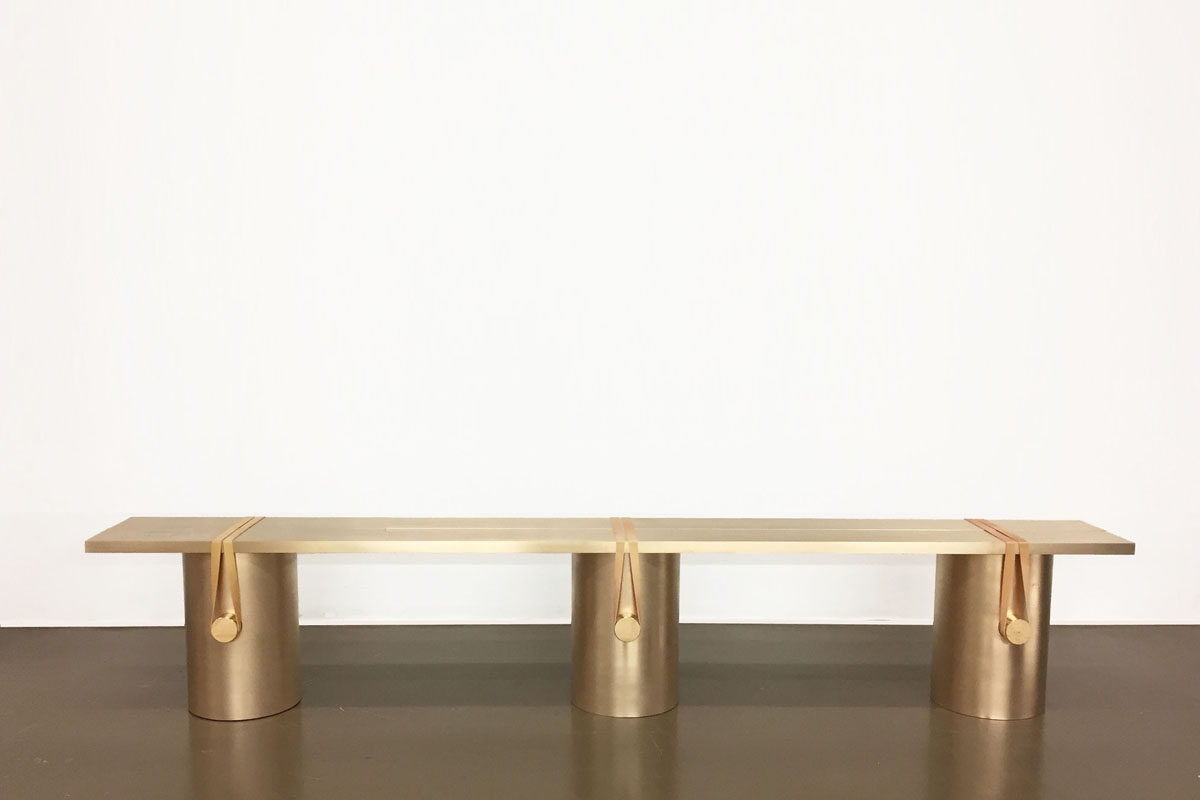 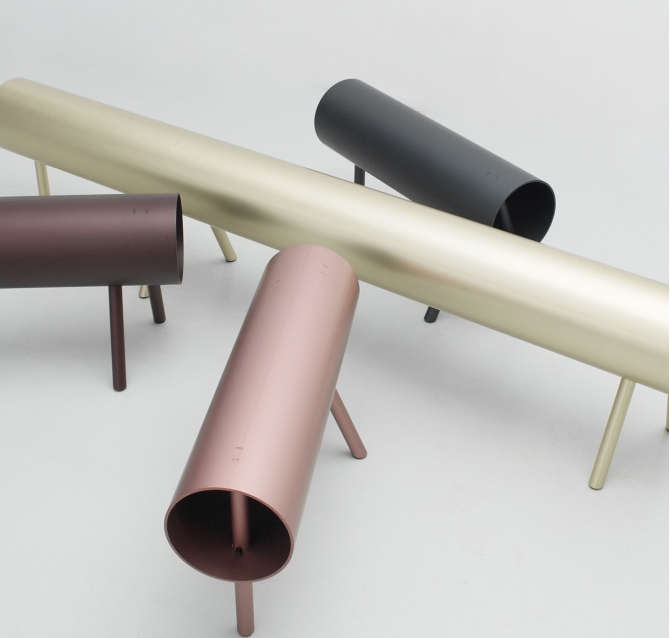 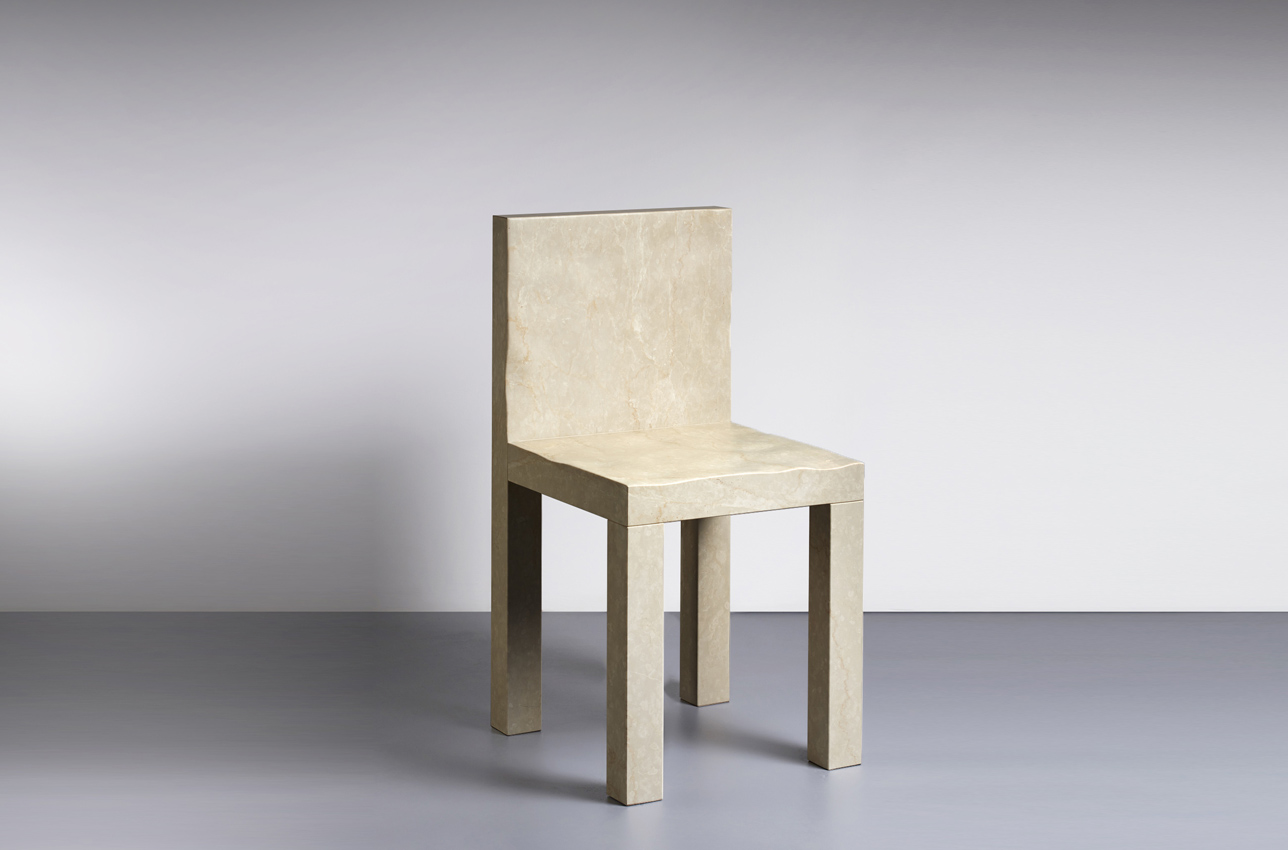 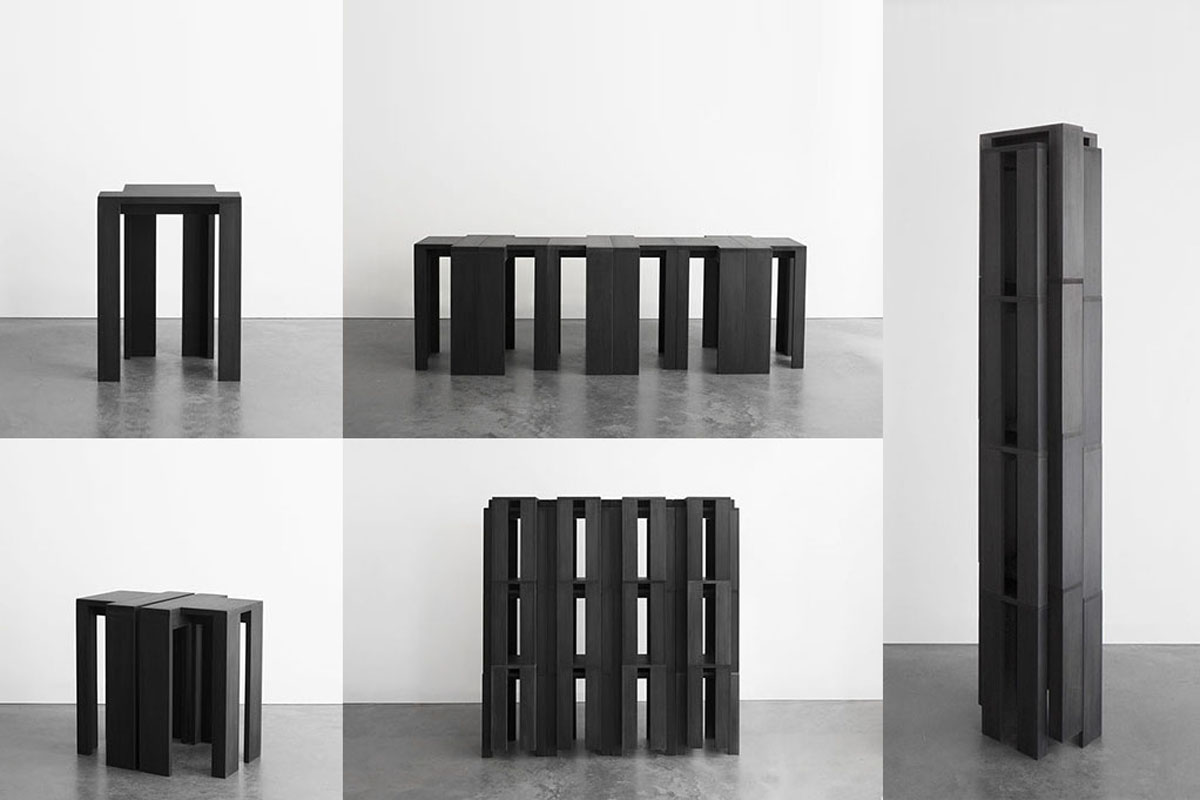 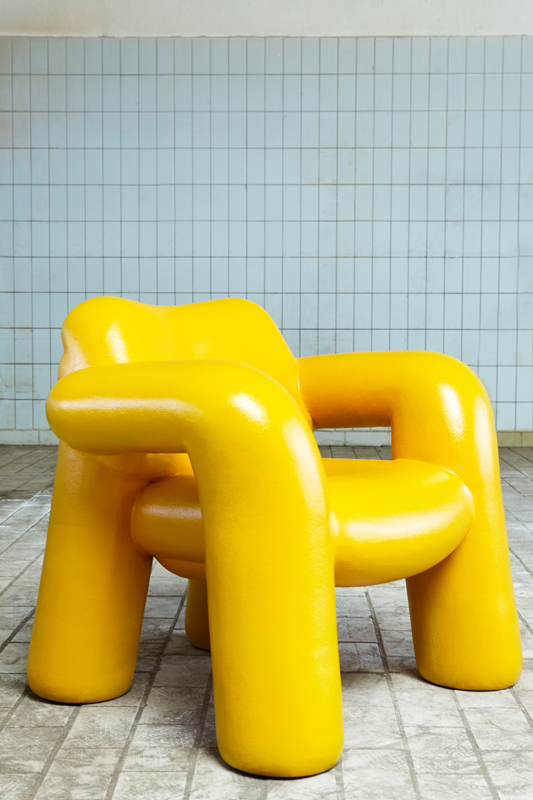 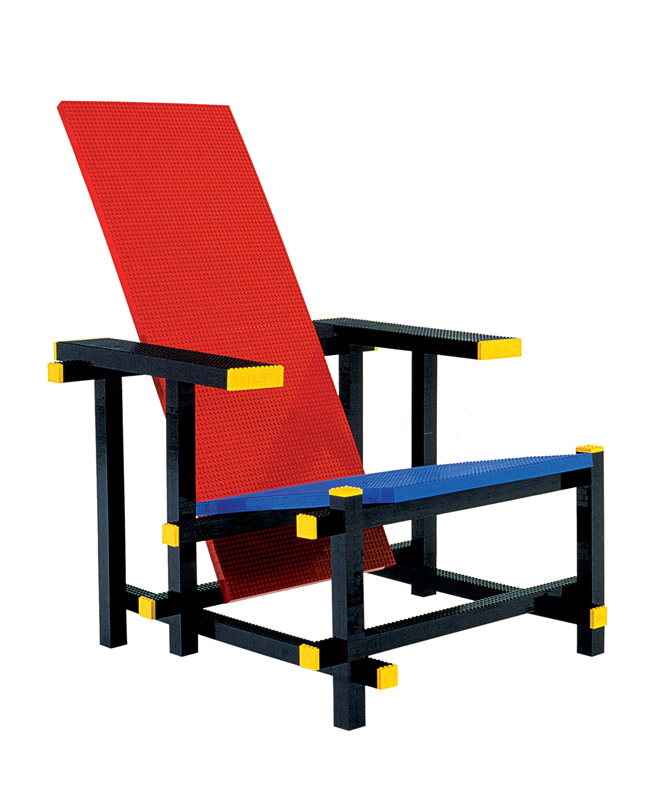